What images come to mind when you think of Canada? Red-coated Mounties? The maple leaf? Weird animals like beavers and black-headed geese? But what about Canadian food?

Like most nation-states, Canada has accumulated a bunch of patriotic national symbols over the years. Some, are little more than cornball clichés associated with tacky souvenirs and tourist traps, while others remain genuine symbols of pan-Canadian pride. Collectively, they help Canada stand out as a distinctive country in a crowded world.

In this section, we’ll look at Canada’s standard symbols of nationhood, such as flags, crests, official animals, and other government-approved emblems of independence, as well as icons of Canadian culture, like food and holidays. We’ll also take a look at the standard list of famous Canadians whose accomplishments and fame play a large role in fostering Canadian pride. 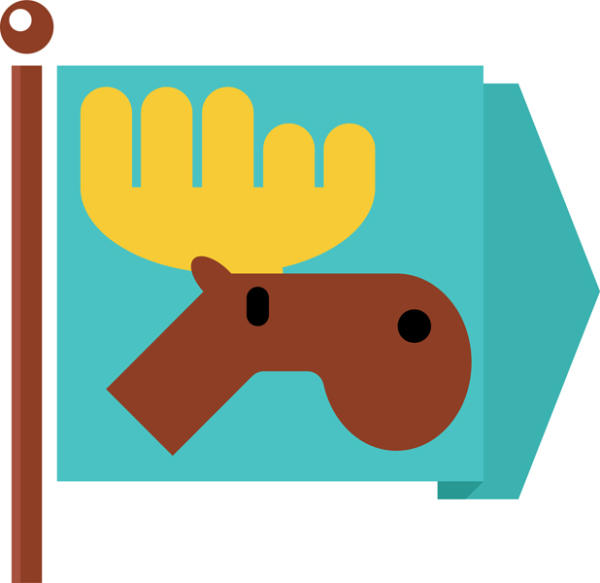 The different flags that fly across Canada.

Special events on the Canadian calendar.

Medals, awards, decorations, and other trinkets and baubles given to important people.

Famous Canadians and celebrities from the arts, science, and entertainment.