There’s an unfortunate belief that Canadian history is too… well, boring to care much about. Yet those who take the time to study the country’s past usually leave impressed. From a tiny riverbank settlement of French fur traders to a nation of 34 million occupying half a continent, Canada’s history is a remarkable story of vision, growth, and human achievement.

Canadian history has wars and revolutions, but also a lot of politics and economics. The country wasn’t created to be a home for any particular race or religious group, but instead a project to create a peaceful, orderly, well-governed society amid harsh geography and a diverse population.

The key date in Canadian history is July 1, 1867 — also known as Confederation Day — in which Canada adopted its current constitution and thus, in the minds of most Canadians, officially “became a country.” So-called “pre-Confederation” history describes the country’s colonization and settlement by European migrants, while post-Confederation history centres around the country’s slow process of securing independence from Britain and basically becoming the modern, rich, industrialized democracy it is today. 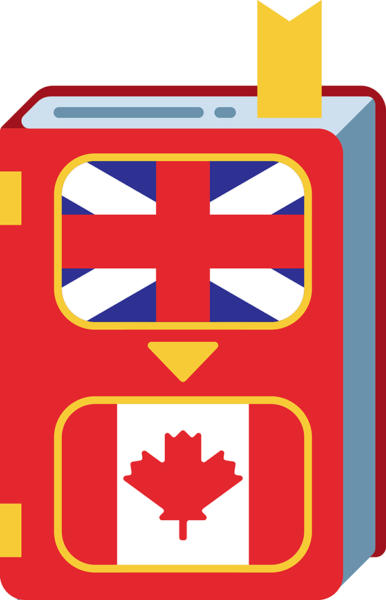 Early exploration and colonization of Canada by the British and French between the 17th and 19th centuries.

The history of Canada during the two world wars and the economic growth and political development that followed.

Biographies of past leaders of Canada.