Canada is a gigantic country, spanning over 3,000 miles from east to west and occupying over nine million square kilometers of land. Canadians live all across this enormous country, and where they call home plays a large role in determining everything from what language they speak to who they vote for.

Canada is divided into 13 self-governing units known as provinces and territories. In casual conversation, it’s also common to talk of Canada as being split into around six “regions;” large geographic zones that share various things in common, including climate, landscape, industry, demographics, and politics.

In this section, we’ll examine Canada from both perspectives. After an overview of the country’s landscape, nature, and weather, we’ll take a closer look at the three biggest provinces — Ontario, Quebec, and British Columbia — as well as the three regions that contain the rest. 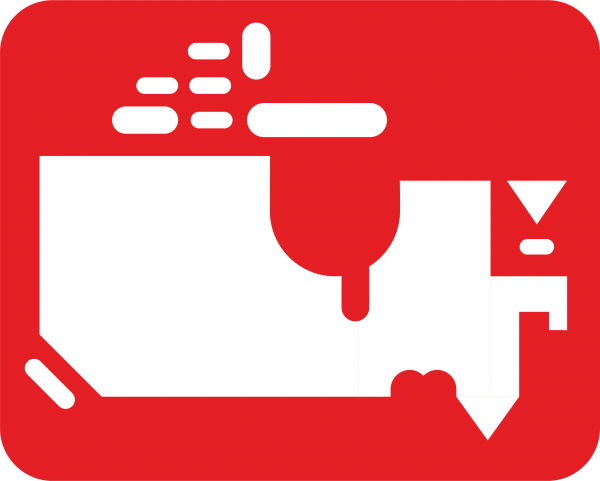 The land, nature, and weather of Canada.

The only west coast province, home to the city of Vancouver.

Home of the country's largest city, Toronto, and the capital city, Ottawa.

The three far-northern territories, Yukon, the Northwest Territories, and Nunavut.

Things to see and do in Canada.

Beautiful areas of protected land in every province.